The Best Jimmy Buffett in the World 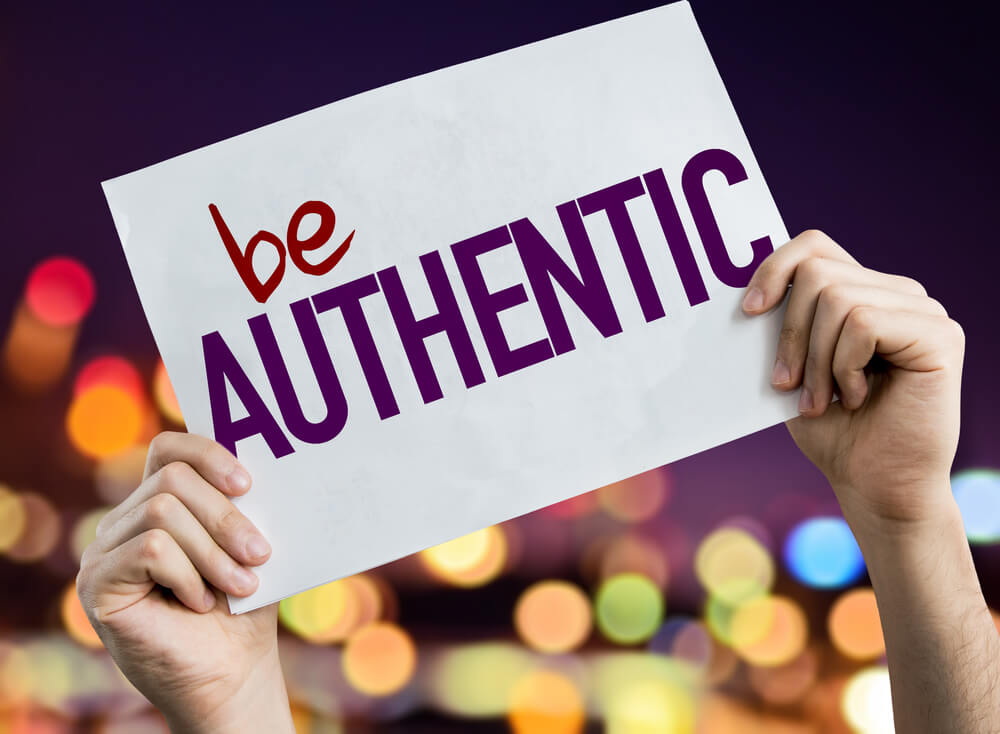 My good buddy Tom Todoroff  is one of the leading acting and best keynote speaker coaches in the world.

Even though I have no evidence to confirm my hunch, I’m pretty sure that Michael Douglas’ character on the Kominsky Method is based, pretty accurately, on Tom’s life. A quick scan of the testimonials on Tom’s website is a name dropper’s delight — Tom has worked with Liam Neeson, Samuel Jackson, Jacqueline Bisset, Bob Hoskins, and ten more pages full of faces you’d recognize.

Although Tom is usually tight-lipped about the people he’s worked with, he told me this story about a dinner he had with Jimmy Buffett when he was helping the singer prepare for another taxing worldwide tour. They were discussing what it takes to be successful, how much of it is talent, how much is hard work, and how much is just luck.

“You know Tom. I ain’t the best guitar player in the world. I mean, I can play, but Mac McAnally, my lead guitar player can play circles around me. I’m a bit of a good guitar player. But Mac? He’s a virtuoso, you know.

And c’mon Tom, you know I’m not the best singer in the world either. Hell, if I was, I wouldn’t need you to coach me now would I? My backup singers are all classically trained. They sing opera when they’re not onstage with me. They’re the real singers.

The Best Jimmy Buffett in the World

My old friend Chris Rehm wanted to be the best Jimmy Buffett in the world, too. A successful auto parts executive in Miami, Chris pursued his dream on evenings and weekends by writing songs and playing music all around South Florida. For more than a decade, Chris and I (along with an ever-changing roster of very talented musicians) played in a band called The Rabble Rousers. But one day, a growing sense of ennui (and a massive heart attack) convinced Chris that if he wanted to live his dream he’d better get started before it was too late.

He Went to Paris

So, Chris followed much of the classic midlife crises model laid out in Buffett’s classic song, He Went to Paris:

Now he lives in the islands

And drinks his green label each day.

But he don’t care what most people say.

Through eighty-six years of perpetual motion

If he likes you he’ll smile, and he’ll say,

But I had a good life all of the way.”

Chris is younger than me, so I know he’s not 86. I’ve never once seen him with a fishing rod. And while we have shared a few beers on stage now and then, I’ve never seen Chris down a bottle of green label. Still, the song’s not far off.

All The Best From Key West

Recently, Chris released a new CD, All The Best From Key West, about his experiences in America’s southernmost city. Keith Richards says that songs are “out there… and you grab them as they go by,” And Chris says that’s what happened when he wrote the songs for this project. According to Chris, “If one does something they love and have a passion for, it automatically has integrity. And there are lots of people who love Key West as well. When they go back to Peoria or Albany or wherever, they can close their eyes, play my album, and be back in Key West. There might be some snow falling where they are, but with their feet tapping along to the music, maybe there’s a hint of warm salt in the air and they’re smiling.
Chris understands that by being the best Chris Rehm in the world, he can help make his fans a little happier. And so can you. 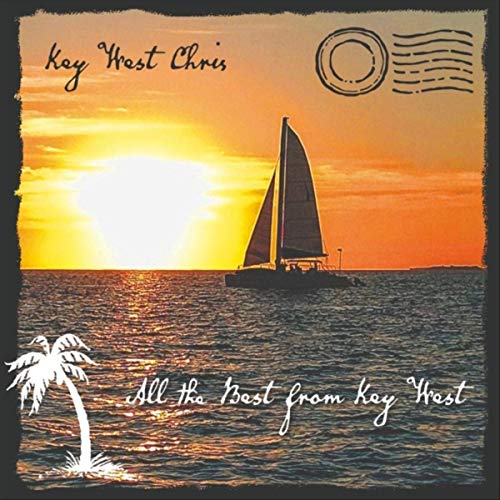