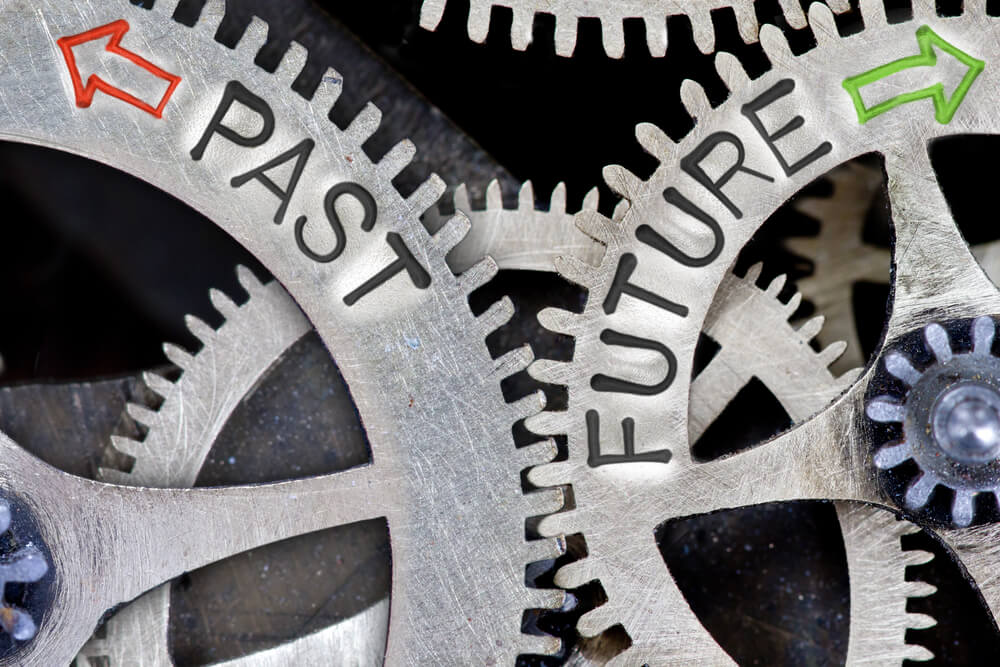 Back in the not-so-distant dark days of Web 1.0, I belonged to a group of entrepreneurs, engineers, and marketing types called The Internet Users Group. We would meet once every couple of months in San Francisco and talk about the emergence of the Internet and what it would mean to all of our businesses. Most of the group was made up of young tech types, buzzing on giant cups of Peet’s coffee. Only one member of the group, a bearded historian from Stanford University, was older.

At each meeting the jittery techies would argue over their visions and the historian would quietly scribble in one of the little steno pads he always carried. But during one heated conversation, the usually hushed historian spoke up when he disagreed with the youngest and most strident speaker.

“Why should we listen to you?” the techie snapped at the historian. “You don’t know anything about the Internet, you just know some creaky old history.”

“You’re right,” the historian answered. “I don’t know very much about the Internet. But I do know something that you don’t know – I know exactly what’s going to happen.”

Now he had everyone’s attention.

“You see,” he said, “while the technology we’re studying has never been seen before, the people who are involved in it have. They’re the same folks who caused the Dutch Tulip Mania in the Seventeenth Century and the Great Depression in the early Twentieth Century. Thanks to history, I can chart exactly how the Internet will boom and bust and then grow again. I might not know exactly where or exactly when it’ll happen, but I know exactly what will happen.”

And wouldn’t you know it? Everything the historian predicted that foggy afternoon came true. Maybe not exactly the way he said it would happen but pretty damn close. And while I didn’t become a tech gazillionaire when the tech bubble inflated, I also didn’t lose everything I owned when the tech bubble burst.

Today, a lot of people I talk to take a rather dim view of our current worldwide situation – the effects of climate change, a rise in authoritarian regimes, economic uncertainty, political polarization, and on and on. Because I need to deal with my audience’s anxiety when I’m on stage delivering a keynote speech, I need to better understand what’s going on. And so I’ve been looking backwards. I’ve recently read Sapiens, Homo Deus, by Yuval Noah Harari, Mayflower, by Nathaniel Philbrick and even reread Germs, Guns, and Steel by Jared Diamond.

What I’ve learned is that as discouraging as things might feel while you watch the evening news, the sum results of three inventions – specifically Agriculture, Antibiotics, and Anesthesia — mean we will never suffer the way our forebearers did. According to Harari, today “more people die from obesity than from starvation; more people die from old age than from infectious diseases; and more people commit suicide than are killed in war.”

So, is it the best of times or the worst of times?

None of this is to suggest that neither our problems, nor our planet’s problems, aren’t serious. Hell, just the thought of the preponderance of suicides cited in Harari’s quote above is enough to make it tough to get out of bed in the morning. But knowing that none of us will ever suffer through a pre-Civil War root canal nor be burned at the stake for heresy has to be a good thing.

Looking back to look forward.

Looking back to look forward is a great way to both calm the lunacy of the 24/7 news cycle and re-center yourself in the great swirl of history. After all, as Billy Joel sang in Summer, Highland Falls, “They say that these are not the best of times, but they’re the only times I’ve ever known.”