The Value of Repurposing.

by Bruce Turkel | Aug 9, 2022 | All About Them, Branding, Branding Yourself, Bruce Turkel, Building Brand Value, Marketing, Speaker, Your Purpose | 2 comments 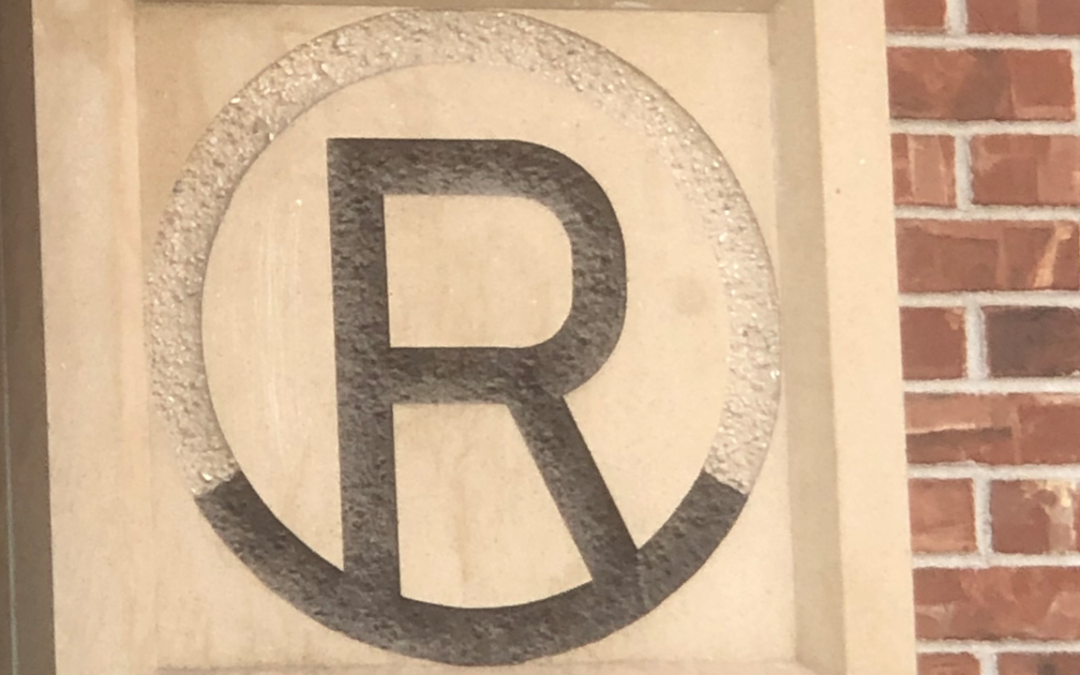 The Value of Repurposing.

Walking in Bozeman, Montana, I was reminded of the value of repurposing.

In the middle of Main Street, I passed the “Rocking R Bar.” Other than the vintage neon sign, barstools, and portable heaters crowding the patio, a standout feature was their logo embossed in the stone columns on either side of their front entrance.

The logo was well designed – a simple black capital R perched on an arc that resembled the skid of an old-fashioned rocking horse. It was impressive that the owners actually embossed the trademark in stone. THAT must have been expensive!! What commitment. I’d love it if my clients did that with the logos I’ve designed.

All of a sudden it dawned on me that the logo pressed into the wall was actually a capital R inside a circle that had been altered with some black paint. The building must have been built by someone who owned the “Circle R Ranch” and had their brand etched into the stone. When the building was rebuilt one-hundred or so years later, the people opening the bar probably saw the Circle R mark and realized they could repurpose it into a logo for the Rocking R Bar. Clearly, they recognized the value of repurposing.

The most fascinating part is that the earlier designer of the Circle R brand had absolutely no inkling that the Rocking R Bar would ever exist, let alone repurpose their original symbol – probably designed to work as an easy to forge and recognize cattle brand.

Zoom was created because the founder wanted to stay in touch with his girlfriend and wasn’t happy with how Microsoft changed Skype. Who knew they would exploit the value of repurposing and become the communications backbone for a global workforce during the COVID pandemic?

The Overseas Highway that snakes its way over Florida Bay down to Key West was constructed over a railroad track suspended over the water. The first builders of those bridges never envisioned their accomplishment would be reconfigured as a route for automobiles, but their descendants clearly understood the value of repurposing.

The first game of Pickleball was played on an unused badminton court with scrounged up ping-pong paddles and an old, perforated plastic ball. Today the USA Pickleball Association says Pickleball is the fastest growing sport in the USA with 650% growth over the last six years. What could be a better example of the value of repurposing?

What opportunities are you wasting because you haven’t innovated new ways to repurpose old things or ideas? What potentially valuable talents, skillsets, relationships, abilities, assets, inventories, patents, trademarks, or other attributes have you let lay fallow because they no longer appear relevant?

Mining the value of old things can be as easy as having the vision to see that the “Circle R” can become the “Rocking R” with just a little bit of black paint and a whole lot of imagination.

To do this, we simply need to look at old things in new ways – putting original function and associations out of our minds and instead asking ourselves, “what COULD this be and what COULD I do with it?”

The answer to that question might be more valuable than anything you’ve done up to now.