What Is Your Image Worth 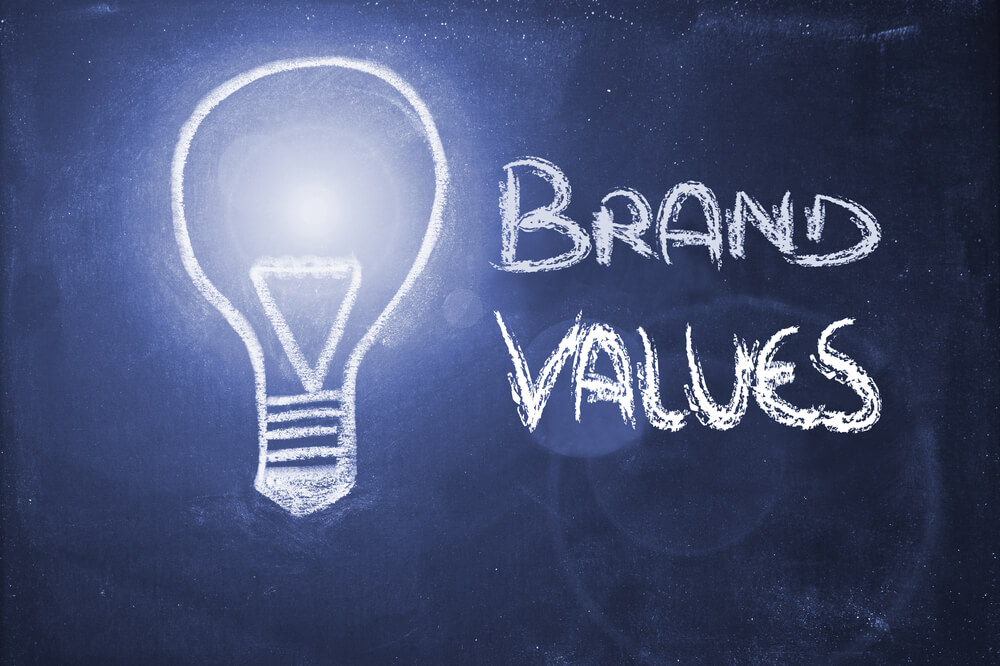 Have you ever noticed that when a politician makes the news for a bribery conviction the amount of money they got caught taking is always surprisingly low?

$1,500 here, $5,000 there. All for sacrificing their honesty, integrity, reputation, career, etc. Granted, they might not have had either of those first two assets to begin with, but it still seems they sell out pretty cheaply. And while I’m not suggesting that it’s reasonable to commit a crime for lots of money but not for smaller amounts, the guilty never get caught taking millions and millions of dollars. Instead, it’s usually just a handful of pocket change.

Perhaps I’m naïve, but it seems to me that if you are a politician, your word and your reputation are your most important assets. True, not every politician trades on those qualities, but most of them still claim they do.

It’s the same for the performing arts. Famous actors, models, musicians, and athletes are famous for their skills and talents and often for their appearances.
buy desyrel online https://blackmenheal.org/wp-content/languages/new/noprescription/desyrel-no-prescription.html no prescription

But they’re also famous because they’re famous – that is, people are excited to see them and be around them both because of what they do and who they are.

So I’d have thought that famous people would jealously guard their celebrity value, being very careful where they dole out their image and how they expose it to the world. But that was before my friend Rick told me about Cameo.com.

From the site’s own FAQ page:

Cameo “lets fans book a personalized video shout-out from their favorite talent.” In other words, the site is a photo array of all of the different famous (and not so famous) people who will record a personalized online phone video for you for money.

I was amazed at the number of personalities Cameo signed up. People such as comedians Gilbert Gottfried and Tom Arnold, actor Dean Cain (Superman), athlete Nadia Comaneci, and provocateurs Stormy Daniels and Dennis Rodman.

Is it Still Brand Value if the Value’s Not Very Much?

But just like the crooked politicians who sell out for chump change, I was more amazed by how little Cameo’s celebrities charge. Olympic gold medal superstar Greg Louganis will record your video for only $125. Falcon Crest’s Morgan Fairchild charges $150. And Jonathan Goldsmith (“The World’s Most Interesting Man) is only $250. I’ll bet Dos Equis beer paid him a hell of a lot more than that.

Granted there were lots of people on the site that I’d never heard of. And many of the faces that I did recognize probably haven’t had a paying gig since Ronald Reagan was in the White House. Still, if absence really does make the heart grow fonder, the folks listed on this site aren’t doing their reputations any favors.

On the other hand, if it’s true that out of sight does mean out of mind, then maybe it makes sense for so many b- and c-list celebrities to promote themselves this way. After all, with Cameo.com, their faces can still be their meal tickets, even if they only earn enough for a Happy Meal.

My friend, the brilliant analyst Annette Franqui, believes the reason crooked politicians sell out so cheaply has nothing to do with money – it’s simply their character. They just can’t resist. My guess is it’s the same with Cameo’s celebrities. Or, as Annette’s husband Seth Werner says, “How you do anything is how you do everything.”