What You Can Learn from Bobby Ingram 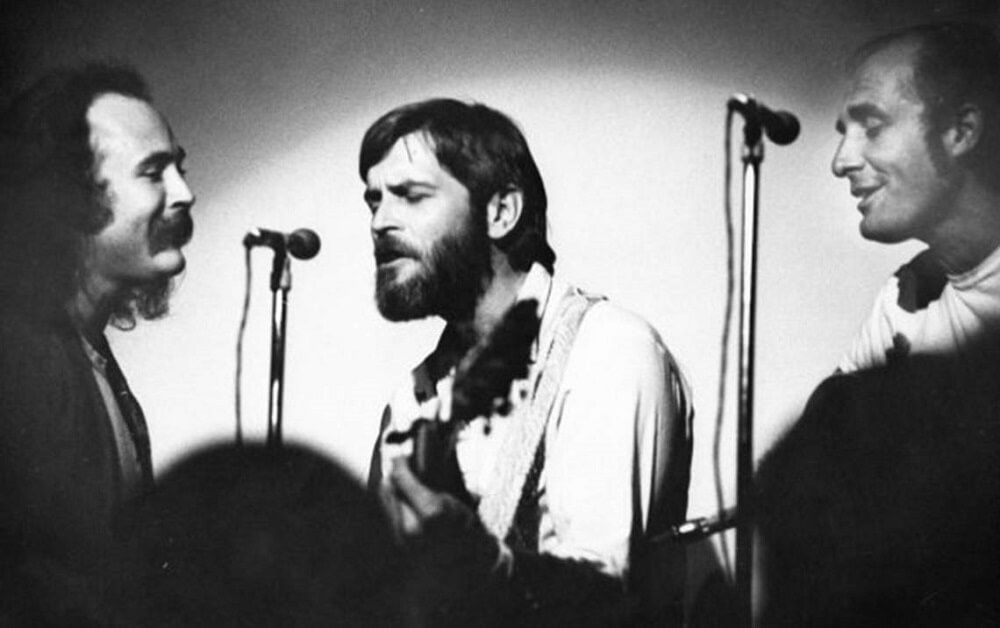 He was also my friend.

Last week Bobby’s community got together and remembered him with a memorial service and celebration of life – the former at the beautiful Plymouth Congregational Church and the later at the Coconut Grove Sailing Club. My friend Alan Campbell described the evening as “a very special evening for a very special man.”

Bobby’s musician friends got up on stage and played all of the songs we used to play with him. Some of his oldest musical partners – musicians you’ve heard of including David Crosby and Byrds co-founder Roger McGuinn – sent personal remembrances.

Years ago, I was the keynote speaker at a conference in Las Vegas. My daughter, Aliana, who was about 12-years old at the time, went with me. When we got to the sound check we met José Feliciano, who was playing that night at the event’s gala. He and Ali started chatting and he asked if she was a musician. When she said yes, he asked her to play something for him and she played Minuet in G on the stage piano. That started Feliciano and me talking, and I mentioned that I had friends whom he used to play music with when he lived in Coconut Grove.

“I never lived in Coconut Grove” he answered.

I figured that Bobby and another musician friend, John Brown, had just been exaggerating a bit. It wasn’t a surprise really. Bobby always told me that “any story worth telling is worth elaborating.”

Feliciano asked me what their names were.

“Bobby and John??!! Ingram and Brown??!! Why didn’t you say so? I love those guys. They used to take me bike riding in the giant parking lot at Dinner Key Marina.”

(Feliciano was born blind, by the way).

Apparently Ingram’s stories were as true as they were hilarious.

According to his obituary in The Miami Herald, Ingram stayed home in Miami while his friends went off seeking fame and fortune.

He wanted to focus on his family, unlike his famous musical friends who would be gone for weeks or months at a time while touring.

“I wanted to have a great life. Coconut Grove was the place to come to.” Ingram said.

With everything he did, all of his talents and abilities, his exploits and experiences, his dedication to his family and his friends, Ingram was best known for one thing – being a very talented musician who lived a very big life. Indeed, Bobby Ingram was the Bard of Biscayne Bay, the Crooner of Coconut Grove.

What I Learned from Bobby Ingram

Each of us can only hope that our own brand building, and our own lives, will be just as excitingly eclectic, yet as singularly focused and well-understood as my friend Bobby Ingram’s life.

He will be missed.