Why is your Brand Like the Best Croissants in the World? 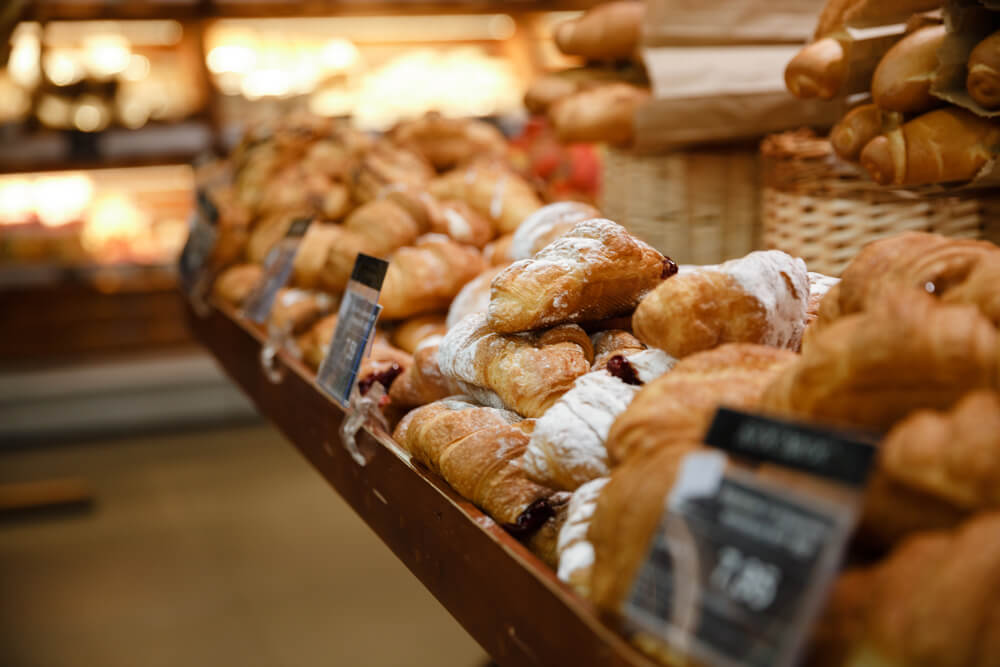 My friend Naomi owns my favorite breakfast spot — the Madruga Bakery in Coral Gables, right across the street from the University of Miami.

The best croissants in the world

The Madruga Bakery serves the best croissants I’ve ever tasted, including ones I’ve oohed and aahed over in France, Italy and Spain. Along with the world’s best croissants, they also serve fabulous hand-kneaded bread, fragrant green tea, and lemon polenta cake.

Even their scones are moist and delicious – doughy pillows stuffed with berries and surrounded by a delicious crunchy, crumbly crust. Of course, you’ve never seen the words “delicious” and “scones” together in the same sentence. That’s because scones aren’t good anywhere. In fact, before I ate a scone at the Madruga Bakery, I thought the word “scone” was simply the English translation for “dull and stale.”

Behind the counter, the bakery is a beehive of activity. Staff members in MB tee shirts and tattoos take orders, steam lattes, knead dough, and run bread and baked goods through all kinds of complicated and medieval-looking machinery. In fact, except for the bright digital lighting, signs announcing the Wi-Fi password, and the yoga pant-clad clientele, I don’t think the bakery looks much different than what you’d find in Northern Europe four or five hundred years ago.

What keeps it all humming, though, is owner Naomi Harris. Despite the tumult circling all around her, Naomi walks through the clouds of flour with a look of calm, composed, control; a beatific smile on her face. Nothing escapes Naomi’s notice, from the number of blueberries being dolloped on top of an oatmeal parfait to the customer’s name being entered incorrectly on an order sheet. Throughout it all, she quietly manages what I think is the best bakery in Florida.

If the floor of the bakery was made of sea-splashed timbers instead of slate gray tile, Naomi would look like the captain of a three-masted sailing ship, rocking comfortably on the balls of her feet while the schooner crested wave after breaking wave.
buy lipitor online https://salempregnancy.org/wp-content/languages/new/buynoprescription/lipitor-no-prescription.html no prescription

Sailors and mates would be running to and fro, while Naomi calmly steered the battered ship through the raging storm. 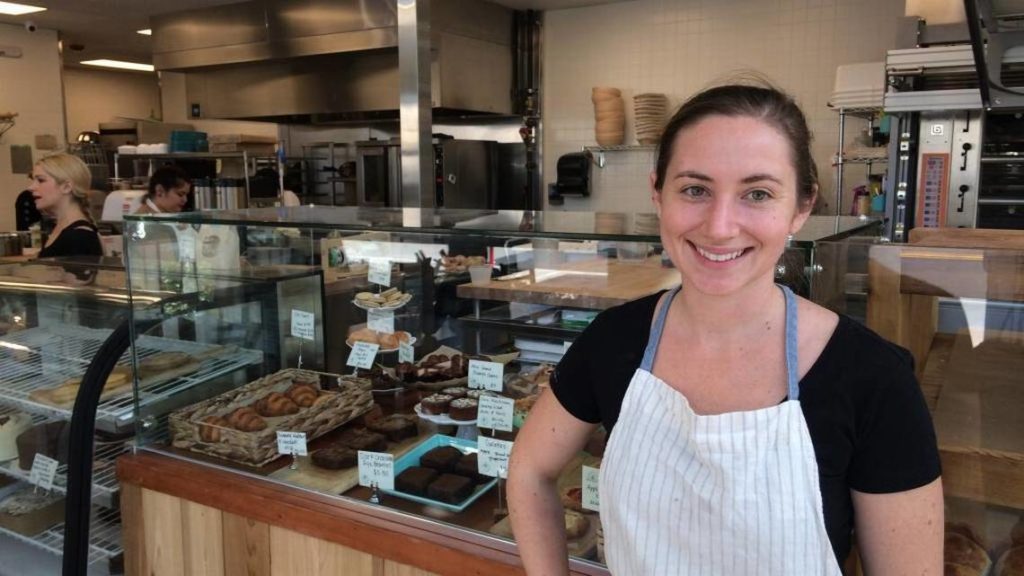 It IS what you know

Of course, Naomi has already forgotten more about bread and baking than most all of the people you see behind bakery counters ever knew. This, from Naomi’s interview in The Miami Herald, “I graduated from Northwestern University, then I moved to Alaska and worked at Fire Island Rustic Bake Shop. That’s where I totally fell in love with baking. I apprenticed at Tracebridge Sourdough in England. I was going to move to North Carolina, but I heard Zak (Stern) was making bread in Miami, and I was really excited because that wasn’t happening here before.”

Still, as good as Naomi’s bread and baked goods are, it’s her passion that makes the difference. As she says, “I fell in love with the craft of baking bread.”

THAT’S the reason the Madruga Bakery’s customers come back. They come because of Naomi. And that’s true even if they don’t know who Naomi is or that she owns the place.

In case you haven’t figured it out yet, it’s the same for your brand and your business.

After all, in today’s day and age when our clients and customers can find almost anything anywhere and at any time, the function of what you do is only a small part of why your customers do business with you. It’s simple, people don’t buy what you do. They buy who you are.

Similar to Picasso, the owner of the Madruga Bakery was a baker. She became Naomi Harris.

What will you decide to be?