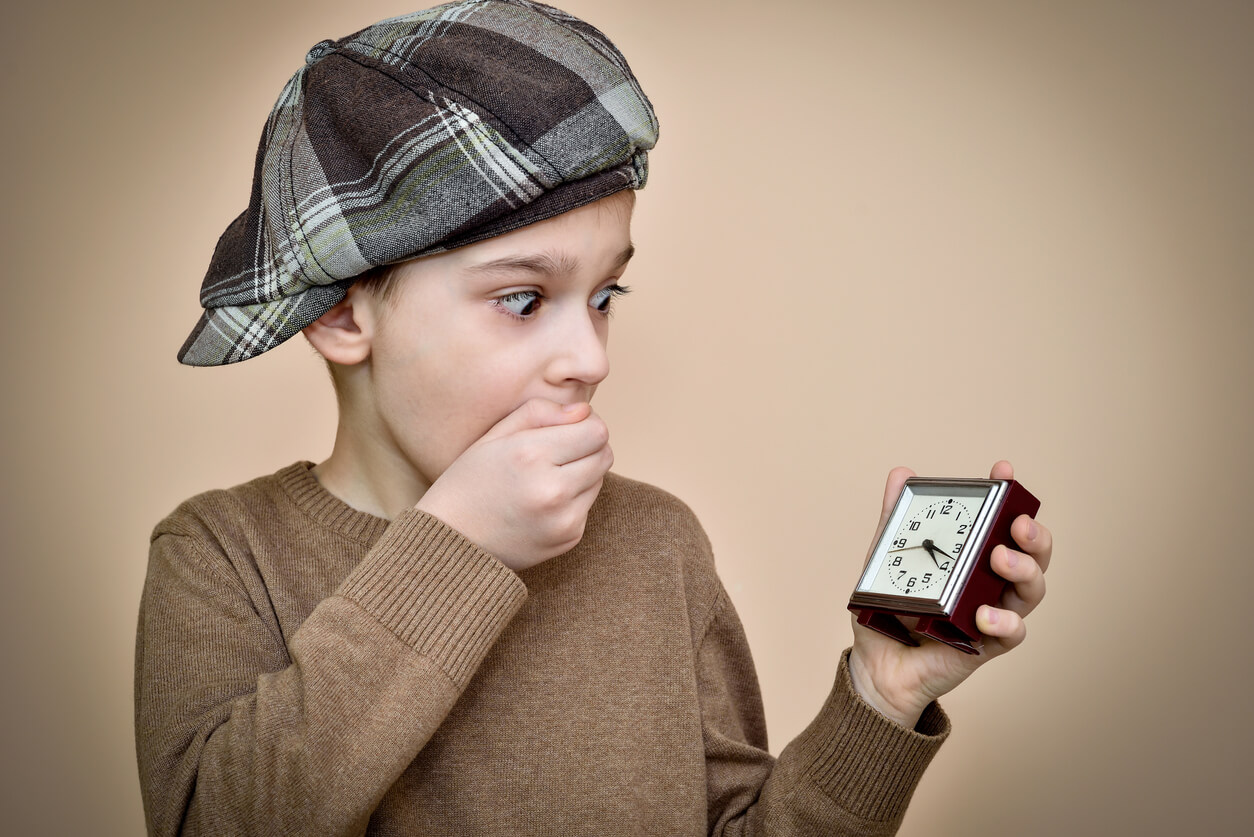 Your kids can’t tell time. Did you know that? Really, they can’t tell time. Don’t believe me? Test them some time. Wait until you’re in a room with an analog clock and a teenager or a twenty-something. Tell them they can’t look at their phone and then ask them the time. Point to the analog clock dial if you have to. You’ll find that they can probably figure it out by counting out where the little and big hands are, but they can’t just glance at the clock and know the time, like you can.

Your kids can’t read or write cursive handwriting either. A few years ago I left a note for my kids and they completely ignored it. When I asked them why it turned out that they couldn’t read it. Seems they never learned script in school. My cursive was Greek to them even though it was written in English.

Did you know that 45 states are considering incorporating a national educational curriculum that doesn’t include teaching cursive handwriting at all? Indiana, Illinois, and Hawaii are leaving it optional for their school districts to decide. Utah is still debating the issue. Only California, Georgia, and Massachusetts have legislated mandatory cursive writing instruction. 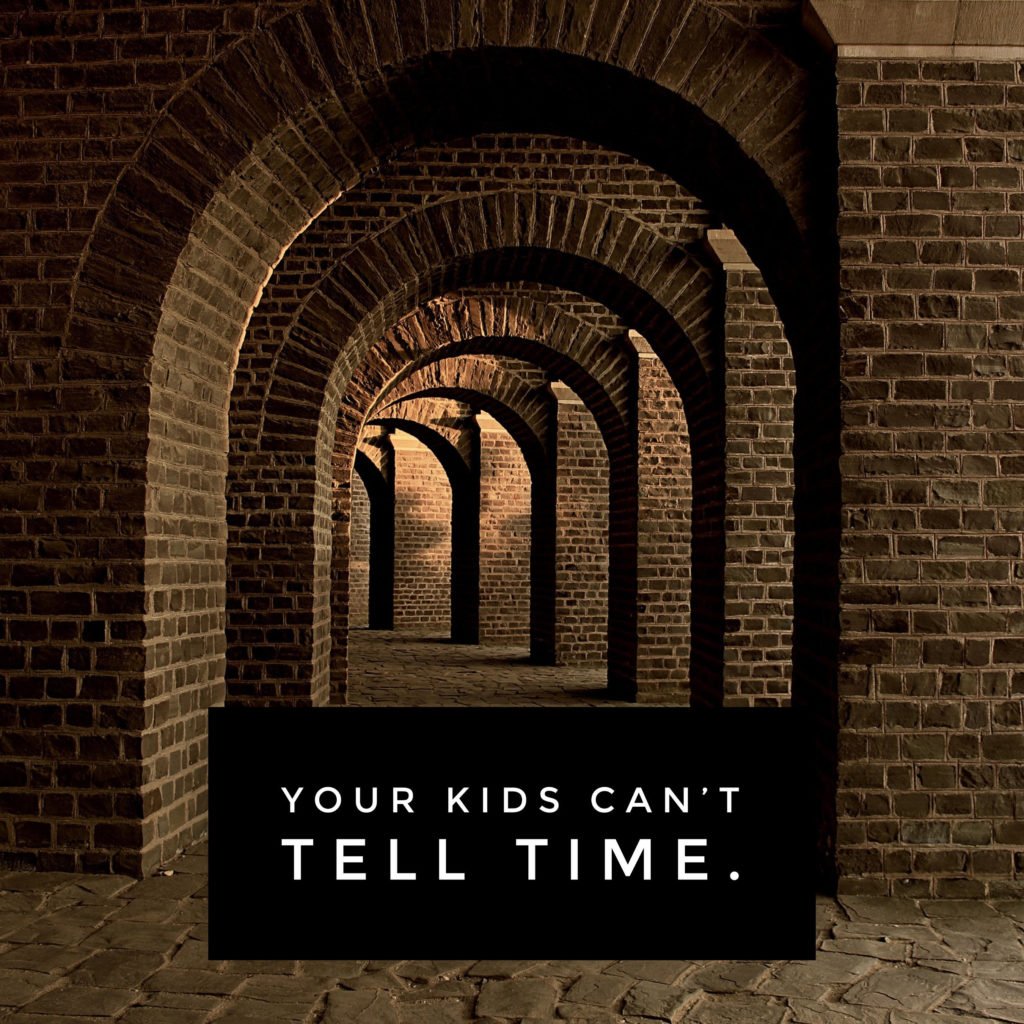 You know what else your kids can’t do? They can’t sew.

Their idea of darning socks would be tossing ripped hose in the trash and saying “darn!” Except they probably don’t know what the word “darn” means.

Your kids can’t talk on the phone either. Give a kid a phone without buttons to text on and they hardly know what to do with it.

None of these kids and twenty-somethings I’m talking about are stupid. Far from it. In fact, they are the most informed and technologically sophisticated generation in history.

What this cohort lacks is knowledge of, and comfort with, analog activities. Writing, reading, time telling, sewing, and talking are all analog. And because they’ve all been replaced by digital technology, they are dying practices.
buy doxycycline generic buy doxycycline online no prescription

It’s not like this hasn’t happened before, by the way. How many older people do you know who still shoe horses? How many still know how to can their own fruits and vegetables? How many can knit? How many can crochet? These, too, are activities that were once commonplace but have been superseded by the relentless march of technology.

Whether or not the loss of these skills is ultimately negative is a bigger conversation than we have time to discuss here. But it is worth considering the unintended consequences of the cost of technology, especially if you’re in the business of selling goods or services to groups who are soon going to be comprised of these new consumers.

In a recent Smithsonian article, Talking Heads frontman David Byrne writes about these consequences. “Paleontologist Stephen Jay Gould and biologist Richard Lewontin wrote a paper in 1979 claiming that some of our skills and abilities might be like spandrels — the architectural negative spaces above the curve of the arches of buildings — details that weren’t originally designed as autonomous entities, but that came into being as a result of other, more practical elements around them.”

So let’s talk about marketing and branding. How do you intend to sell products to these Spandrels, these people who think differently than you and I? Not printing your headlines in a script typeface is an obvious answer but much more remedial than I’m thinking.

These unintended consequences are outcome agnostic — they create both assets and liabilities. The trick is to try and spot them early and then look for the opportunities they provide. Whether it’s writing games for Facebook users, building charging stations for electric vehicle drivers or becoming a privacy and security consultant for Internet users, the spandrels that technological advances will continue to create are the future.

Even if they can’t tell what time it is.