One Picture Could Change Everything.

by Bruce Turkel | May 31, 2022 | Advertising, All About Them, Branding, Branding Yourself, Bruce Turkel, Building Brand Value, Is That All There Is, Speaker | 18 comments 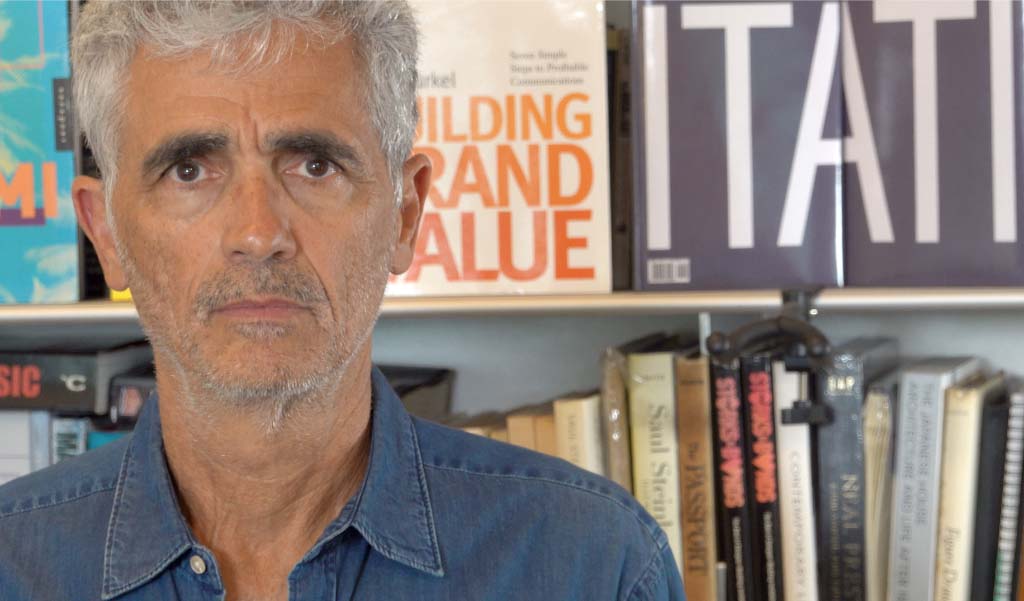 Think about one picture in the most convincing ads you remember. Chances are your mind’s eye is picturing a very powerful image:

Michael Jordan soaring through the air for Nike.

A 911 speeding around a mountain pass for Porsche.

A beautiful sunrise over the beach for Miami.

Think of the airliner flying into the World Trade Tower.

Or one picture of the solitary man who faced down tanks in Tiananmen Square.

Why are pictures so much more memorable than words? Psychology professor Allan Paivio’s Dual-Coding Theory says that pictures allow dual coding while words use single coding. In other words, when you look at one picture you are processing an image code and a verbal code, whereas words alone only offer verbal code.

What’s more, our brains process pictures 60,000 times faster than text. And brain research has shown that 90% of all information sent to the brain is visual. Supporting this, studies on web readership show that webpages with pictures or videos attract almost 94% more views than pages with words alone.

One Picture Is Worth a Thousand Words.

None of this knowledge is new, by the way. For at least 100 years, communicators have been following the adage “One Picture Is Worth a Thousand Words.” They take advantage of our visual nature to create powerful, compelling, convincing visual presentations that make us react.

Based on this, I have some questions:

Why isn’t the media showing pictures of what happens to little bodies when school children are shot with assault rifles and war-grade ammunition?

Why do we only see pictures of flashing police lights, crying parents, and shooting sites decorated with balloons, teddy bears, and bouquets of flowers? Wouldn’t it make more sense to show the truth of what’s actually happening so voters and legislators could make rational decisions about the safety of our children?

Politicians are certainly afraid of losing money and votes. But if their backers and their supporters saw exactly what was happening to the kids who are being slaughtered, if they saw the kinds of pictures they couldn’t unsee, wouldn’t they quickly insist that those legislators finally do something about the carnage?

What Else is One Picture Worth?

When we see one picture of a cold soda or beer poured into a frosty glass, it makes us want to drink it.

When we see one picture of a couple holding hands on the Champs-Elysées, it makes us want to go there.

So, doesn’t it make sense that if we saw one picture of what AR-15s actually do to our precious children’s bodies, it would make us want to stop letting that happen too?