My mechanic has built a great brand and an enviable business.

He started working in a Porsche shop when he was a teenager. After he learned his craft and paid his dues, he opened Scott Finlay Motorsports to specialize in the German sportscars. Over the years as his experience, talent, and reputation has grown, Scott’s narrowed his focus to Porsche 911s, the classic rear-engined, 6-cylinder sports cars.

Today he’s considered the top Porsche 911 technician in Florida and surely one of the best in the country. He’s so knowledgeable about 911s that people not only ship him their cars from all around the country and up from Latin American, but other Porsche shops send him the most complicated repairs and restorations they can’t figure out.

So, imagine my surprise when I walked into Scott’s shop the other day and saw a beautiful old Porsche – a 928, not a 911 – up on one of the lifts. 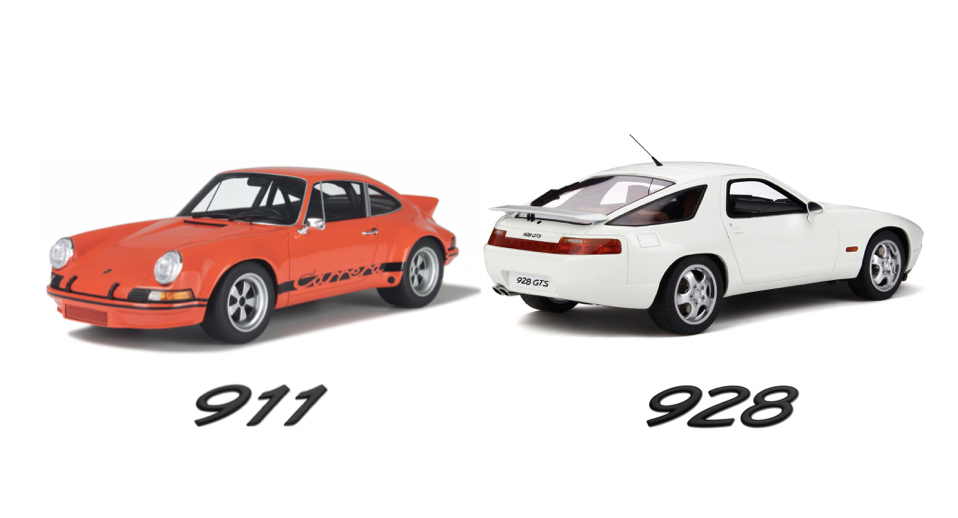 For those of you who don’t know the 928 brand story, it was Porsche’s first front engine, 8-cylinder grand touring car. While this new flagship was originally intended to replace the aging 911, the outcry from the Porsche faithful changed the company’s plans. In fact, in 2014 the 911 celebrated its 50th anniversary of continuous production while the more modern and more luxurious 928 ceased production after 18 years.

My mechanic walked me over to the 928 and started showing me its highlights, from the rich chocolate brown leather interior to the voluptuous intakes knitted across the top of the engine.

“This is a great car,” he answered. “And the owner’s a great guy with two beautiful 911s in his garage already. And anyway, you don’t work with the car, you work with the client.”

I like hanging around Scott’s shop. He’s always working on fascinating 911s and I learn a lot about what makes them go and what makes them stop. But this was the first time I was there that I learned about life and business.

“You don’t work with the car, you work with the client” is a great piece of business advice, equally appropriate for attorneys, restaurateurs, hoteliers, physicians, accountants, therapists, Internet entrepreneurs and anyone else that sells a service to paying customers. Simply replace the word “car” with whatever it is you work on. You’ll find it is insightful guidance for your business too.

In our globalized, computerized, interconnected world where function is the cost of entry and everything works, it’s the relationship you have with your clients that makes all the difference. That relationship defines the lifespan and the profitability of your business.

Perhaps just as important, the relationship you have with your clients also determines how much you will like – or dislike – going to work every day.

The Function of What You do is Cost-of-Entry

But it’s more important that you know your customers because it’s always All About Them.