How To Ask For Money 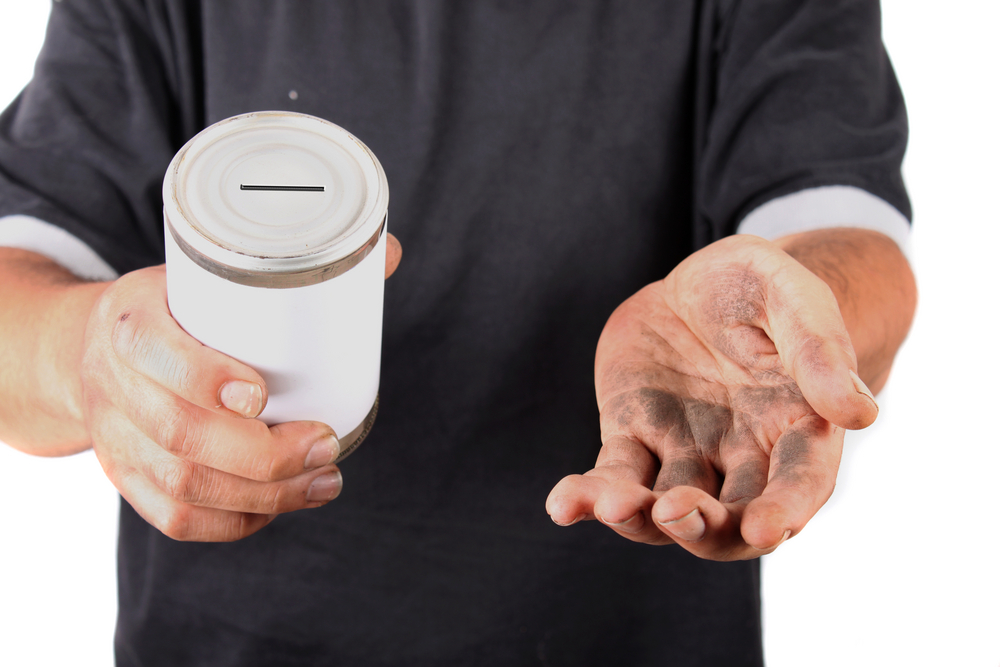 Want to know how to ask for money? Pull off any expressway and down onto any exit ramp in any big city in America and you’ll probably have this same experience:
As you slow down on the exit ramp, you’ll see a man or woman in soiled clothes and filthy sneakers standing at the red light hoping for a handout. They might be holding a dirty rag and a spray bottle. They might be holding a crumpled coffee cup. They might be holding a tattered piece of cardboard with some version of “Will Work For Food” scribbled on it in Magic Marker. Or they might just jab their crusty palm in your direction.

Either way, their message is clear: “I need money.”

Let’s face it, sometimes you hand them some change but most times you don’t. And when you don’t, you strategize the best way to turn down their request don’t you?

Maybe you slowly roll past them to make it clear you’re not interested.

Perhaps you stop so far back from the light that you’re out of reach.

Maybe you stare straight ahead – or down at your phone – and refuse to make eye contact.

Or maybe you look them right in the eye and shake your head “no.”

Regardless of your technique, the result is the same. When the light turns green you step on the gas and the empty-handed panhandler recedes in the distance, an oily smudge in your rearview mirror you’ll forget about a moment later. 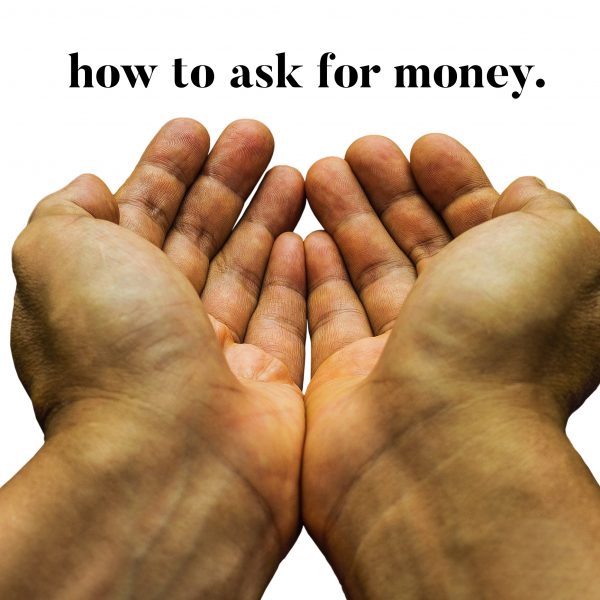 The maître d’ catches your eye and motions you to enter the dining room. As you head to your booth you see Don Shula or Jimmy Buffett or Michael Jordan sitting at an out-of-the-way table against the wall. You walk over and quickly tell them how much you love their work and that you’re their biggest fan. You don’t overstay your welcome but before the maître d’ leaves your table you ask him to bring you the celebrity’s check so you can treat your idol to dinner. Anonymously, of course.

Do you see what just happened? Don Shula’s net worth is estimated at $30 million; Jimmy Buffett’s at $400 million; and Michael Jordan’s fortune is estimated at more than $1 billion – yet they can’t pick up a check anywhere in the world. But the poor guy who’s down to his last dime and doesn’t know how to ask for money can’t even get half a buck when he needs it the most.

Kinda suggests the old poverty routine ain’t the way to ask for money, doesn’t it?
buy lamisil generic https://bloonlineandnew.com/lamisil.html over the counter

So why is it that so many companies – both for-profit and non-profit – use the poverty angle when they’re trying to build a business? Colleges point out that tuition only pays a small percentage of their costs, so they need your donations to make up the difference. Accounts receivable clerks say they need the money to make payroll. And consultants point out that you should hire them because they need the business.

In other words, successful companies and professionals resort to begging. And they do this even though it’s clear that everyone loves a winner and the poverty approach does not work.

Think fast. Name the most prestigious university in the country. I’ll bet you named Harvard.

Do you know that last year Harvard’s endowment was valued at over $36.4 billion? According to The International Monetary Fund, that’s larger than the GDPs of more than 90 nations, or virtually half the countries in the entire world. Harvard doesn’t need the funds, yet the money keeps pouring in.

Clearly, Harvard knows how to ask for money. Isn’t it ironic when you finally realize that the most successful organizations are also the ones that attract the most revenue?

Does this mean that a well-dressed panhandler who actually knew how to ask for money would collect more money than a desperate wretch? I don’t know (and as much as I do care about your personal branding, I’m not planning on donning a suit and standing on a street corner anytime soon). But it does suggest that success begets success and powerful brand value is a great way for you to build a powerful business.

As we head into the bright days of an exciting new year, what does it suggest you need to do to strengthen your business strategy and brand development?

Here’s to a happy, healthy, and prosperous new year.