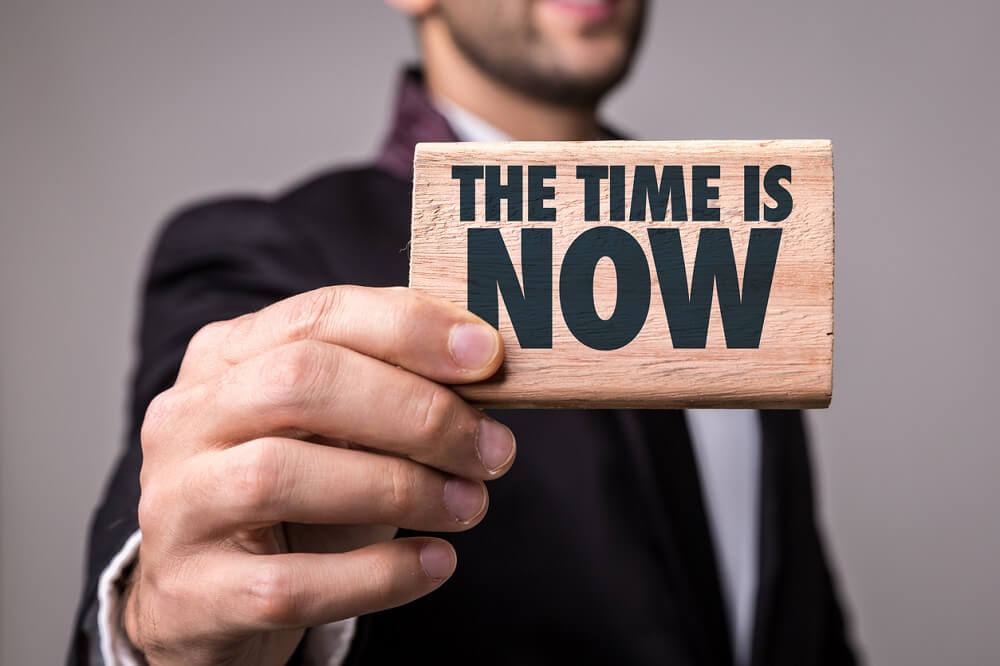 I was speaking at a conference in Denver and met a very successful entrepreneur who told me he wanted to be a keynote speaker.

I offered to show him the ropes and let him know what it would take.

“When are you going to be out west again?” he asked.

(I live in Miami. He lives in Silicon Valley)

I told him my schedule – upcoming gigs in San Antonio, Dallas, Tucson, and Vegas. Plus, a trip to LA to visit our daughter.

He checked his phone.

“The Dallas date works,” he said. “Is it okay if I meet you there?”

I told him that would be fine – never expecting to see him again.

But a few days ago, as I was heading to the airport to fly to Dallas, I got this text:

“Noon,” I wrote. “I’ll leave your name at registration.”

Sure enough, when I finished my talk and walked off the stage, my new friend was there to greet me. We spent the afternoon and dinner time talking about the business.

I’m guessing that this doesn’t sound so strange to you. I also assume you’re not nearly as surprised as I was. What you don’t know is that different people ask me to help them become a keynote speaker all the time. I always give them the same advice.

After I spoke in Denver, Gloria and I stayed with good friends in Vail. They had just redone their new house and created a warm and wonderful showplace. One of the things Gloria and I were most taken with was that there was classical music playing in every room. It made their beautiful home even more special.

When we got home, I decided to install a Sonos system in our house just like we’d enjoyed in Vail. So I went to Best Buy where a knowledgeable salesman explained the technology to me. He even arranged to have an installer come to our house so we could figure out the best way configure the system.

The installer showed up and spent hours measuring and planning. When he left, he promised me a plan within a few days.

I never heard from them again.

A week later, I went to Brandsmart to try again. Another very knowledgeable salesman showed me what he thought was the best system for us. He also arranged to have an installer come by our house. Their installer showed up and also spent hours measuring and planning. When he left, he promised me a plan within a few days too.

I never heard from them again either.

Frustrated, my IT guy and I went on EBay and ordered everything we needed. Then we spent a few hours installing and tweaking the system. Now our house and gardens are alive with Mozart, McCartney, and Marvin Gaye.

What’s the morale of the story? If you want to get something, go get it.

If you want to learn something, go learn it.

If you want a friend, be a friend.

No matter what it is, the first thing you have to do to get what you want is to just show up.

Because nothing starts until you do.
buy viagra online www.mobleymd.com/wp-content/languages/new/viagra.html no prescription