Lessons from the Tar Pit 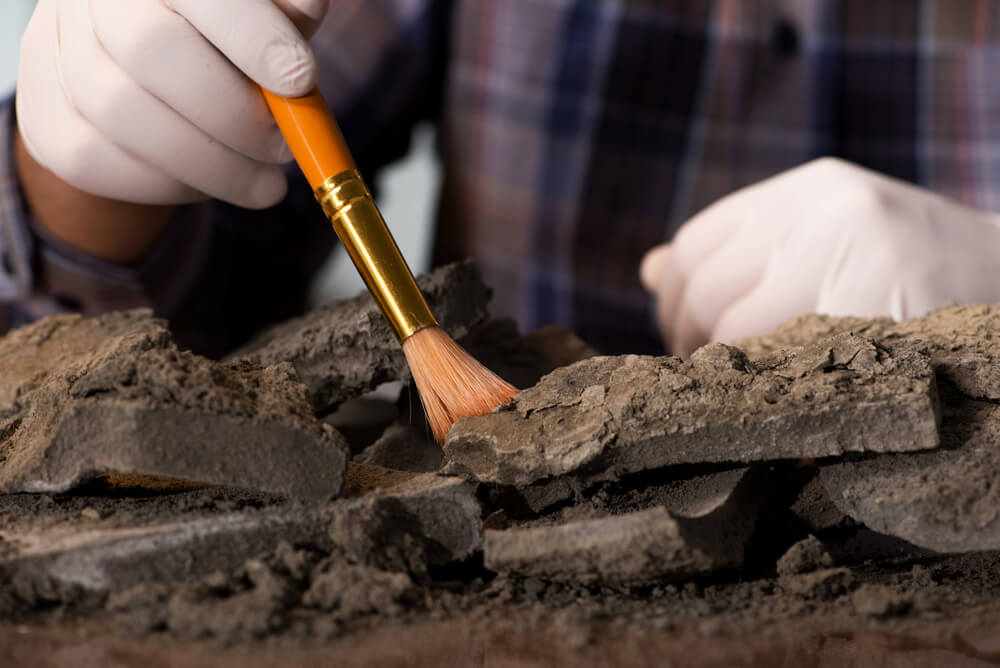 After finally figuring out he was hopelessly mired in the sticky tar pit, the struggling diplodocus called out to his friend, the triceratops, happily munching reeds at the edge of the glossy black surface: “Hey buddy,” the hapless diplodocus bellowed, “wade on in here and help drag me out, would you please?”

The horned beast looked up dully and saw his friend flailing in the black tar. Slowly he gathered up his bulk and trudged into the tar to help his pal.

And that’s why, millions and millions of years later, archeologists found two dinosaur skeletons perfectly preserved in the hardened ground at La Brea.

On a list of stupid comments, “Wade on into the tarpit and help drag me out,” is right up there with other disastrous sayings including,

“The Internet? It’s just for kids. Your customers are older. They don’t care about it at all.” 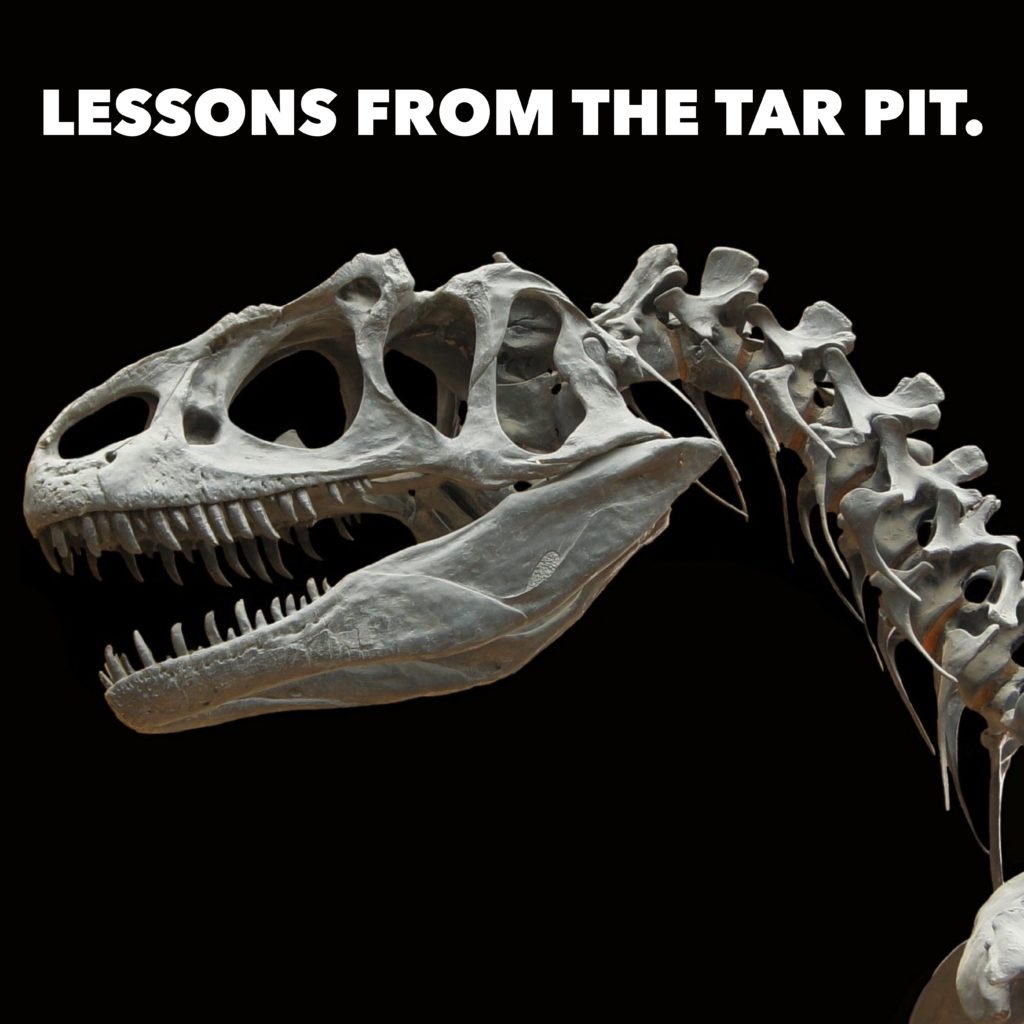 Speaking of “older,” there was a time when Pharaohs ruled the world for more than 3,000 years. Had you told a middle-class Egyptian back then that the Pharaohs’ reign would eventually come to an end you would have been laughed at.

There was a time when the Roman Empire stretched all the way from Britannia on the west to Babylonia on the east.

And of course, there was a time when the sun rose and set on the British Empire.

There was also a time when traditional retail was the main distribution vehicle for the manufacturing might of the United States.
buy temovate online https://www.adentalcare.com/wp-content/themes/medicare/languages/en/temovate.html no prescription

But today each of us carries a magical device of silicon and glass in our pockets that knows everything. Siri, Alexa, Cortana, Echo, Google and their friends have access to all of the world’s knowledge. What’s more, they make all of that knowledge available to us at the flick of a wrist, making it easier than ever for consumers to do their research online and do their shopping there as well.

But you know all this already.

Technology is both ubiquitous and democratic. Because of that, the only barrier to entry is your willingness to embrace a new technology that you may not understand or even feel entirely comfortable with. But if you don’t, it means you’re using outdated 20th Century thinking to operate in the 21st Century.

You’d no sooner use other 20th Century blockbusters such as buggy whips, rotary telephones or typewriters to operate your business than you’d wade into a tar pit to yank out your friend the diplodocus, would you?

Yet not updating the way you and your company do business is the same thing. And it only means that one day archeologists studying the exciting and unpredictable world of the early 21st Century will find your perfectly preserved skeleton, too.