How Competent Are You Really?

by Bruce Turkel | Aug 24, 2020 | Advertising, All About Them, Branding, Branding Yourself, Is That All There Is | 3 comments 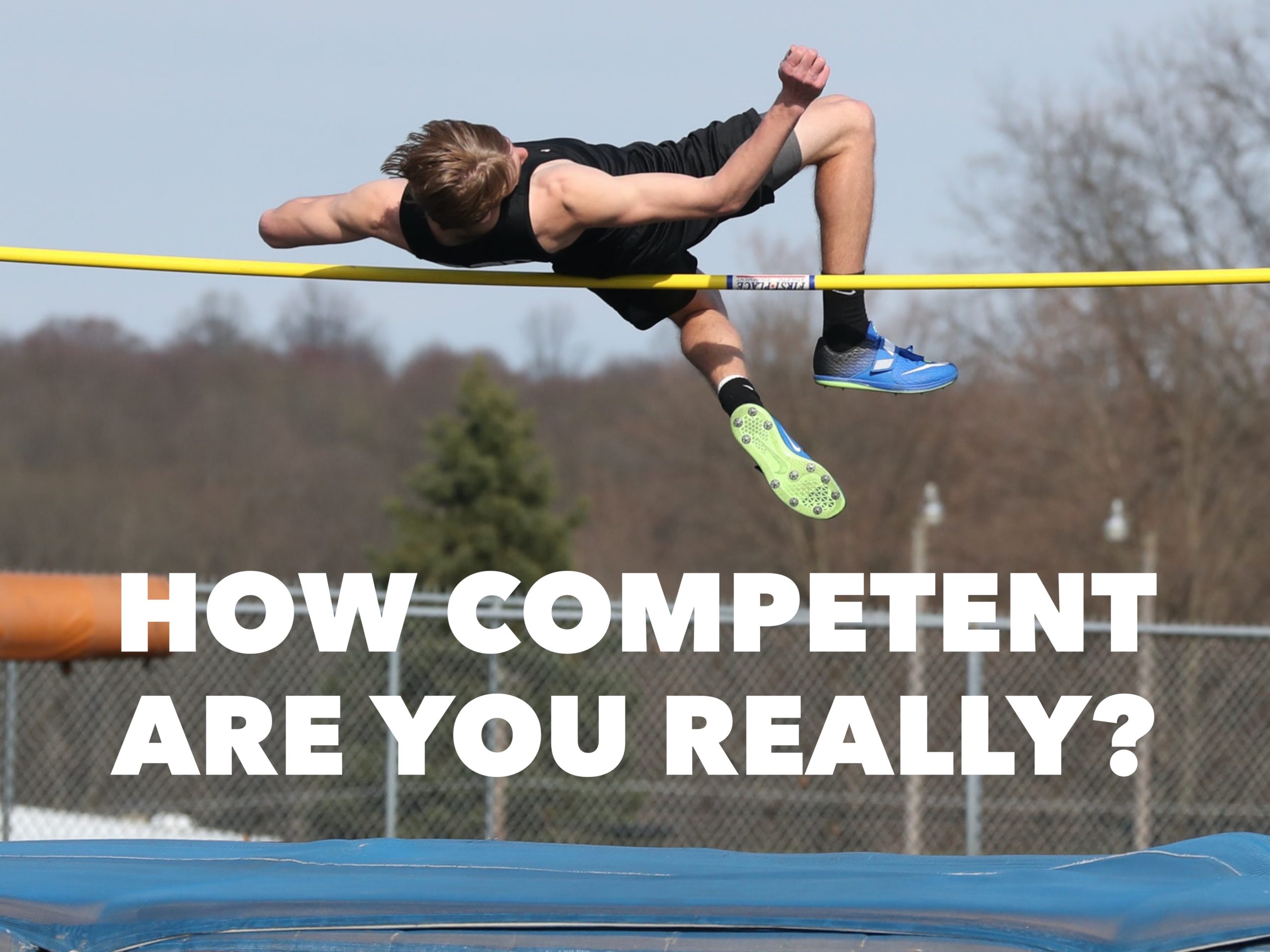 Do you think you’re smarter or more talented than the people around you?
buy augmentin online https://www.adentalcare.com/wp-content/themes/medicare/fonts/engl/augmentin.html no prescription

More to the point, do you think you’re smarter or more talented than you really are? If so, you’re not alone.

The Dunning-Kruger Effect describes a specific cognitive bias that causes people to overestimate their knowledge or ability. Simply put, it explains people who are too incompetent to know they’re incompetent. According to Psychology Today Magazine, “this tends to occur because a lack of self-awareness prevents them from accurately assessing their own skills.”

More from the magazine: “Many people would describe themselves as above average in intelligence, humor, and a variety of skills. They can’t accurately judge their own competence, because they lack… the ability to step back and examine (themselves) objectively. In fact, those who are the least skilled are also the most likely to overestimate their abilities.”

If you look at it analytically, so many people describing themselves as above average seems silly. After all, the word average is defined by the result of adding two or more amounts together and dividing the total by the number of amounts. What that means is the “average” is defined as the value that measures the central tendency of a set of numbers. In other words, more people are closer to the arithmetic mean than to the poles (neither helpless nor exceptional). Hence, they’re average.

But despite clear-eyed logic saying it’s not possible, most people believe that they are above average. Or as Garrison Keillor referred to in the lead-in to his radio show: “Welcome to Lake Wobegon where all the women are strong, all the men are good-looking, and all the children are above-average.”

Do you suffer from Dunning-Kruger?

Have you ever pooh-poohed oft-repeated criticisms from various people in your life, figuring they didn’t know what they were talking about? If so, it’s very possible that they’re seeing something about you that you are blind to simply because of your own lack of self-awareness. After hearing the same criticism again and again, the smart thing to do would be to consider it instead of simply ignoring their words or defending yourself. As my Poppa Hi used to say, “if three people tell you you’re drunk, lie down.”

The best marketers know this. That’s why, despite our own personal preferences, we employ assessment methods such as A/B tests to determine what our potential consumers will find most compelling and attractive in our messages.

Headlines, images, discounts, calls-to-action, and special offers are all ways that advertisers seek to induce their audiences to read and react. And by careful testing and analysis we can figure out what will work best before we make a full-court press in one direction or another.

None of this is to suggest that personal dreams, innovation, or insight shouldn’t be taken into consideration. Many of the breakthroughs we’ve experienced come from someone doing something differently regardless of what others said. From Steve Job’s button-less iPhone to Dick Fosbury’s backwards leap over the high bar, from Elon Musk’s battery-operated Tesla luxury sedan to Jeff Bezo’s store-free retail business, successful innovation often springs from an exceedingly singular vision.

But regardless of the level of inspiration and innovation, it’s also critical to check facts, figures, and analytics to make sure that we’re on the right course as we move forward. And that means not just talking our own words for it but also looking and listening to our own personal “board of directors” to make sure that our assumptions are more than just that; assumptions.

Doing that makes sense for your business, your marketing, and your life.